From Boarding Barn to Therapeutic Farm

More than 35 years ago, Sara Foszcz was a bright-eyed young woman running a boarding/show barn for horses – unaware of the incredible journey Main Stay would soon lead her on.

Today, Sara takes a look back on an experience that played a pivotal role in her founding of Main Stay in 1987, and reminds us of the magic that happens when we choose to see individuals for their abilities, rather than disabilities.

One of my earliest memories of a truly gifted “teacher” was a young man by the name of Jason.

He was in one of the early classes we ran through SEDOM – probably around 1985. Maybe he was one of the deciding reasons to do this “full time” and become a non-profit agency instead of a show/boarding barn.

Jason was unable to use verbal communication and was often very frustrated by his inability to be “heard” or understood. This often resorted to him resorting to violence – I’m sure out of frustration, fear and lack of knowing any other way. The first day the teachers shared that he was “too violent” to ride.  I took one look at this very tall, handsome, dark eyed, young man with a worried look on his face – and my heart broke wide open. Thank goodness for being young and “naïve” because I trusted that the horses would help. The teachers said – “if you’re willing to try, go ahead.”

We allowed him to watch a couple of classmates get on and ride and then it was his turn. We used the mounting block to get him on, and with the first step forward by the horse, a small smile spread across Jason’s face. At the end of his class – Jason “refused” to get off.   We attempted a couple of different dismounts in the arena – only to watch him get more and more frustrated.   Stepping back to reassess (and also beginning to wonder – what did I get us into?) – it occurred to me, that we were changing the routine.   Perhaps Jason needed to END – where we had begun. Rather than getting off to the ground – perhaps we needed to return to the mounting block. Of course – as soon we did – he swung his leg over and stepped off the horse! Who was teaching who??

Jason went on to ride for about 2 school seasons. At the beginning of his second riding session, (after a summer break) Jason retuned with his big smile and ever engaging eyes.   He was seeking out my eyes and verbal directions during class. He wanted to learn! I also included very simple sign language to back up my verbal directions. When I would ask him if he wanted to walk or whoa – he answered using sign language!   I was amazed at his new skill – and in awe of his consistent use of engaged choices – putting him in control of his lesson! After he dismounted and watching him thank each volunteer – I congratulated his teachers for teaching him sign language over the summer. They answered “he doesn’t sign”. All I could say was, “he does now.” Even writing this gives me goosebumps – as I remember this very, very special teacher of mine. I can see his eyes, his big mop of dark hair and his glorious smile, every time his horse began to walk off. He has never left my heart.

I could write a thousand pages of stories of my “teachers” like Jason – as I’m sure any one of our instructors could. No matter the class, or the animals they’re working with – our lives are forever changed by each and every one of them! It is an honor beyond words to know them!

How You Can Help

Main Stay is a non-profit 501(c)3 organization and receives no state or federal funding. Through the generosity of individuals, private foundations, corporations and service organizations, Main Stay is able to touch hundreds of lives each year. 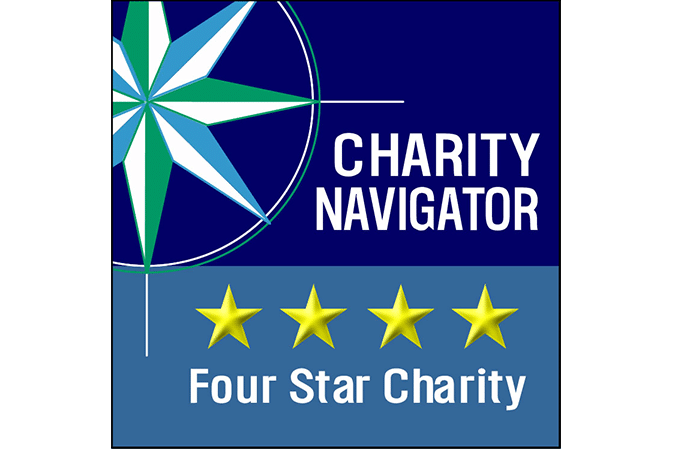 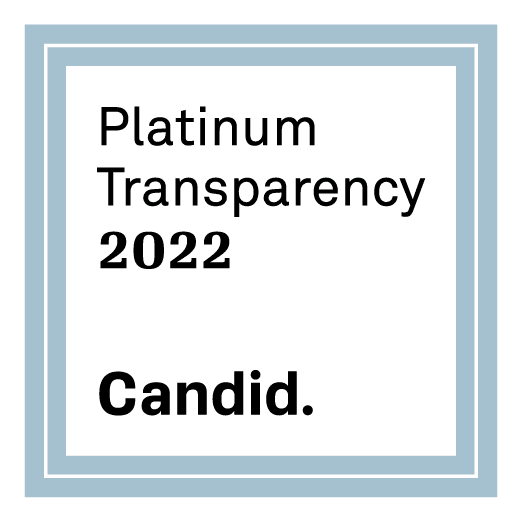 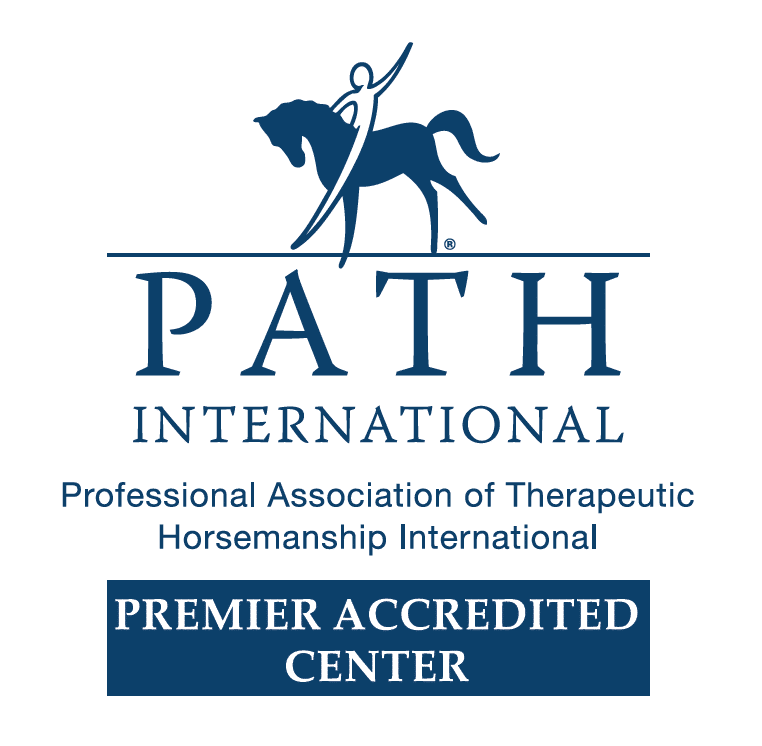